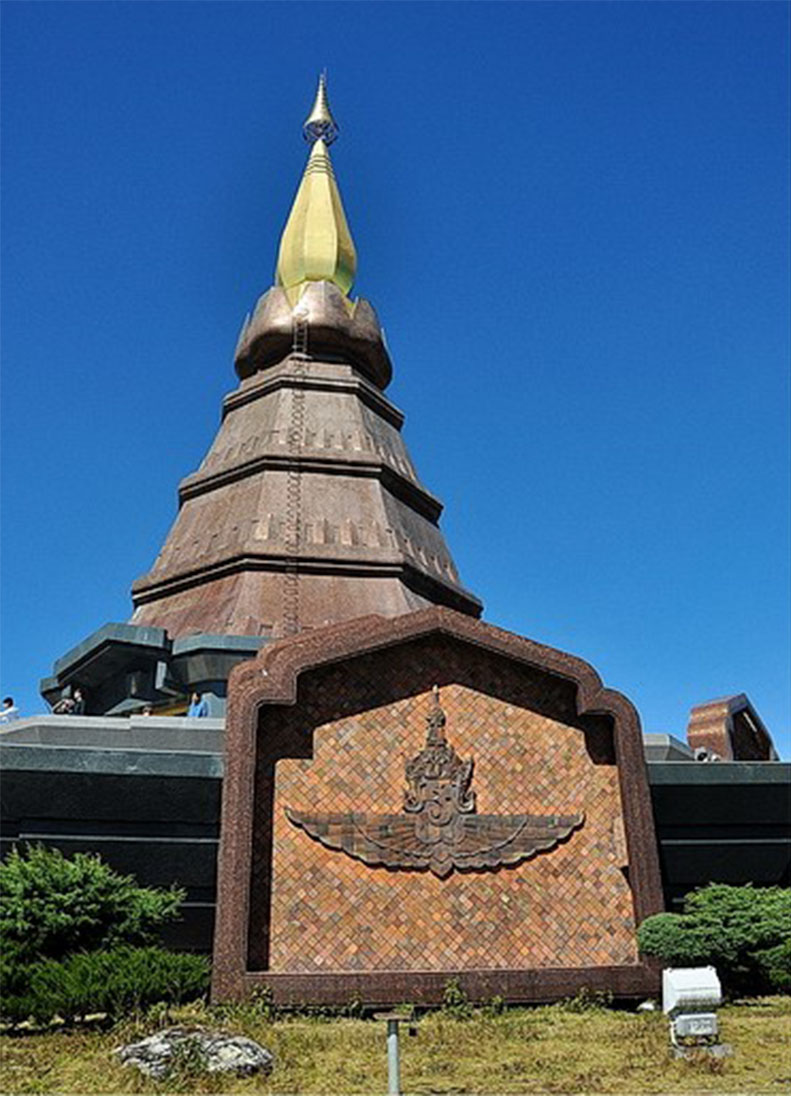 To Commemorate the 60th birthday anniversary of His Majesty King Rama 9 on December 5, 1987, the Royal Thai Air Force beautifully constructed the stupa which was honorably named by His Majesty the King “Phra Mahathat Naphamethanidon” meaning “a magnificent stupa containing Buddha relics”

Later, Phra Mahathat Naphapholphumisiri was constructed to honor Her Majesty Queen sirikit’s 60th birthday anniversary on August 12, 1992 The name was, as well, granted by His Majesty the King which means “the power of the sky and the virtue of the land” 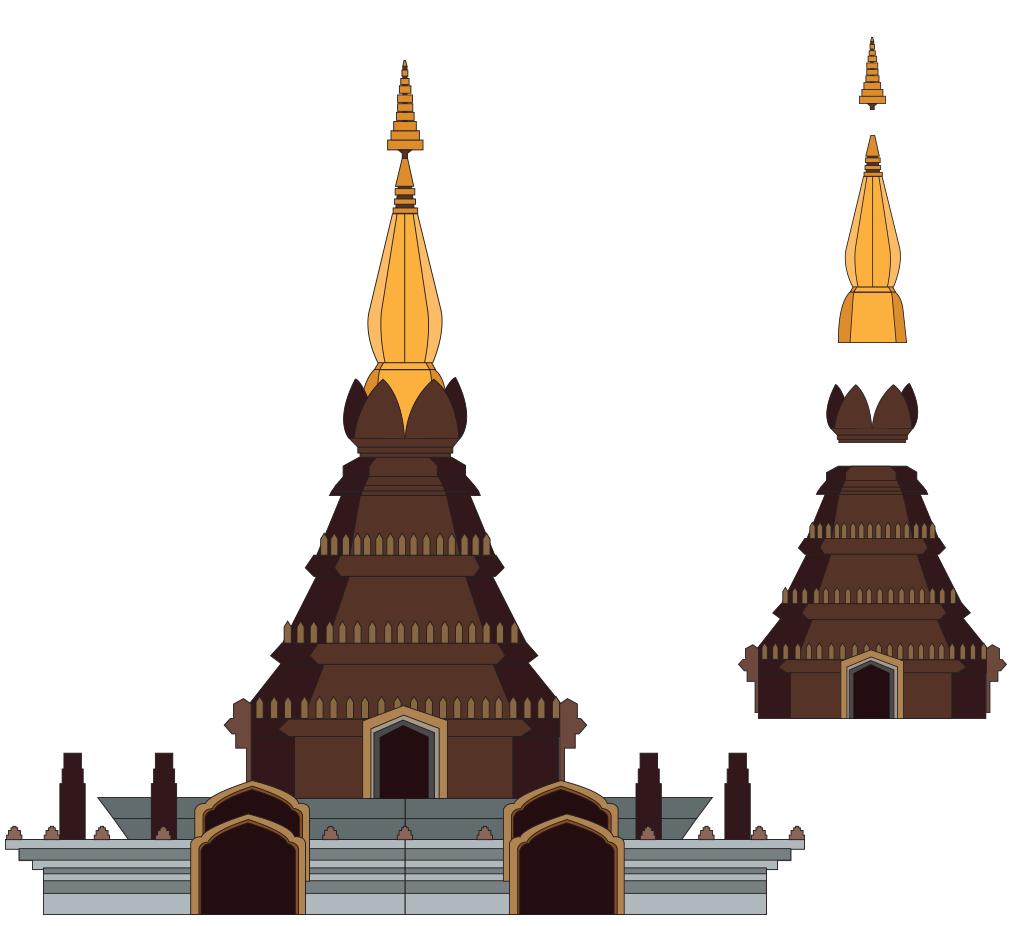 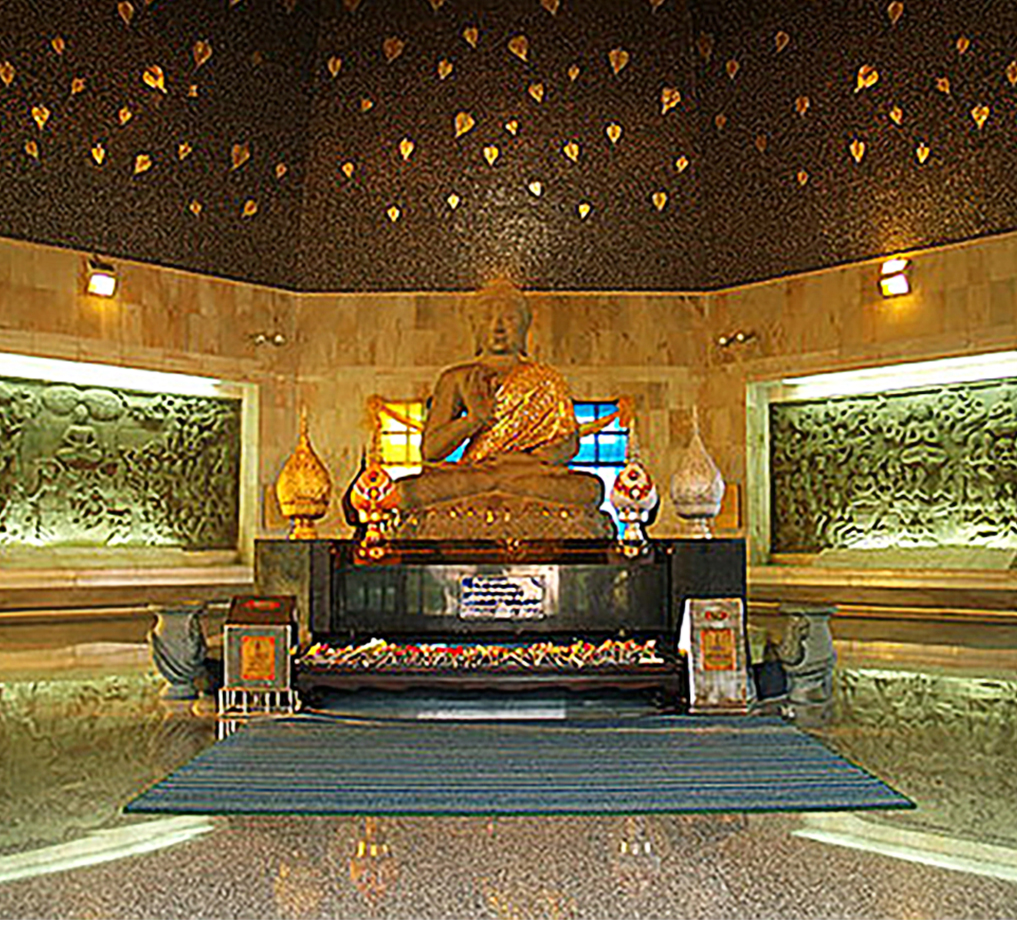 Important part of building pagoda is the principal Buddha statue inside. The architect who designed this one presented his idea to make it out of rock-granite stone to match the environment which is forest and mountain, calm atmosphere and mostly cold all year long. RTAF agreed because granite stone Buddha statue will look more beautiful if it’s greenish gray, convinces people who comes to worship the pagoda and Ratanattaya: the Triple Gem to have more faith.
RTAF considered pattern and size of this Buddha statue and source to carve it in the 60 inches lap size, blessing attitude, flattened buns regarding to the 9.9 inches template Mr.Laemsing Distapan molded. 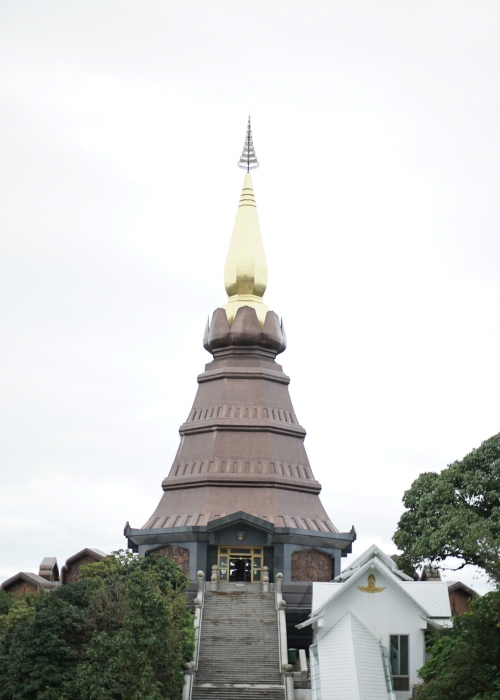 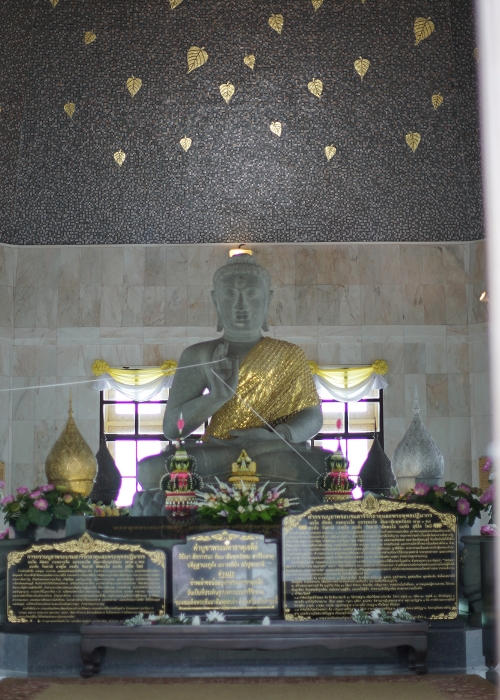 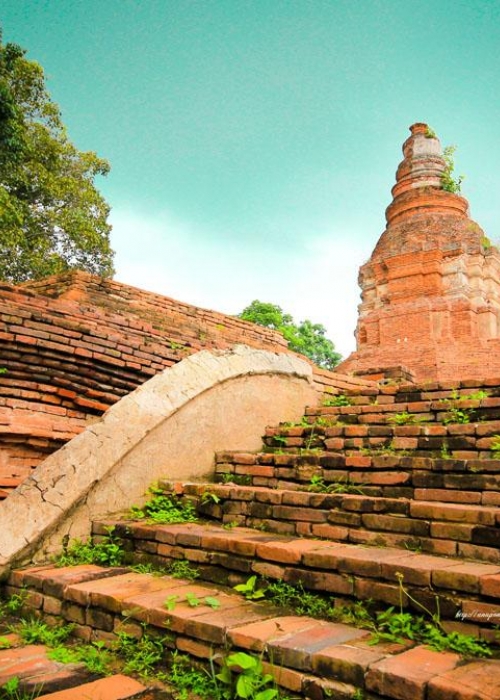 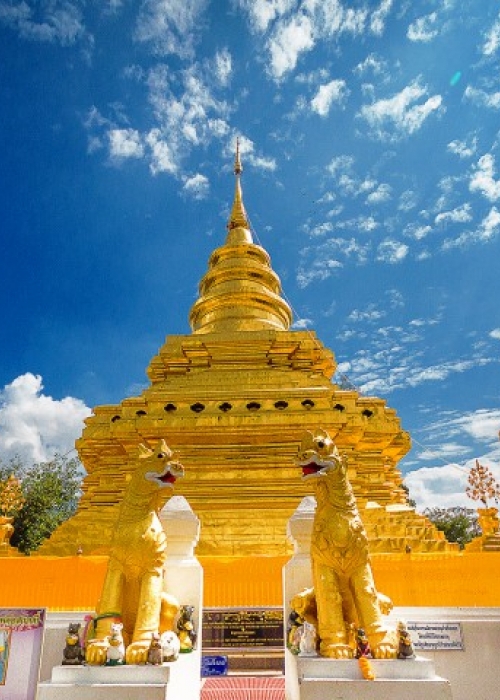 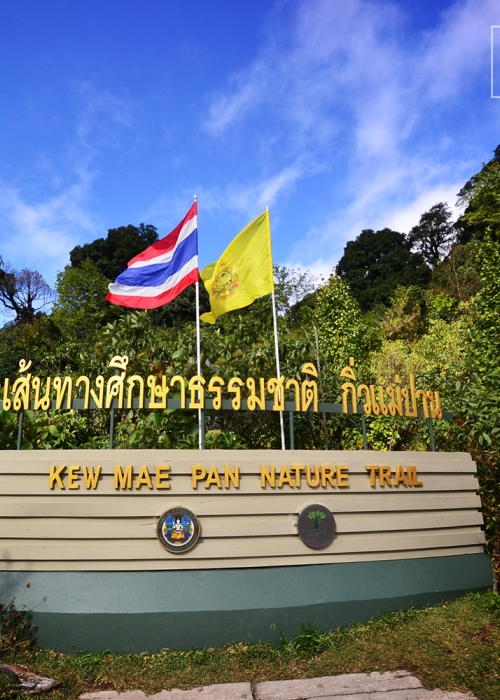 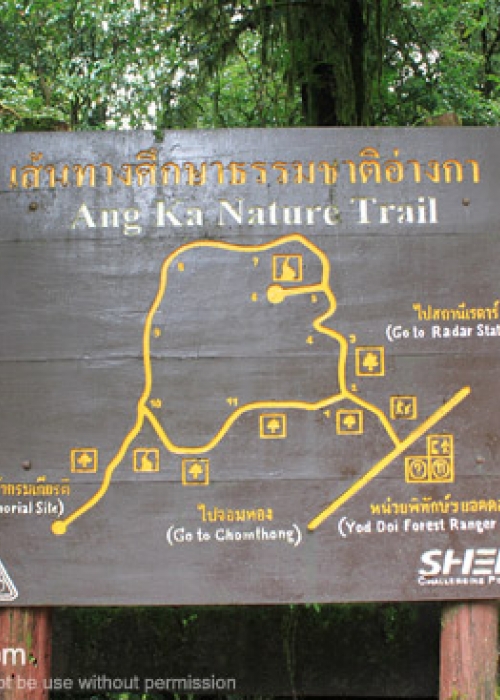 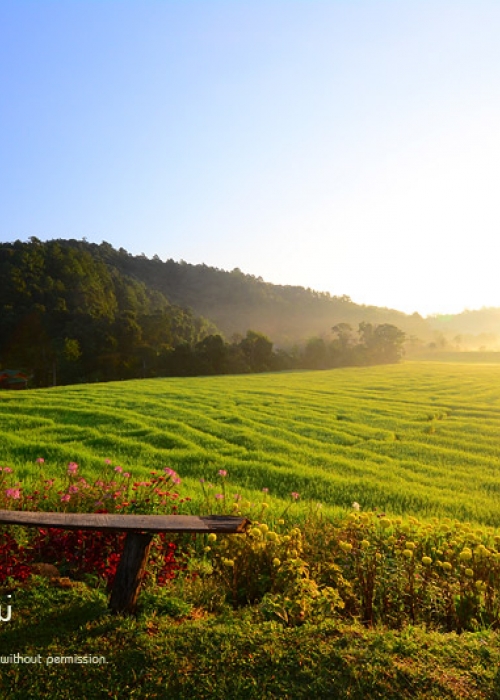 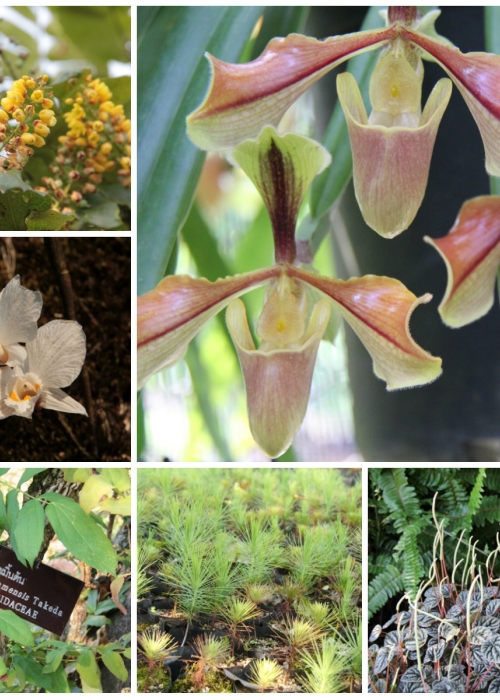